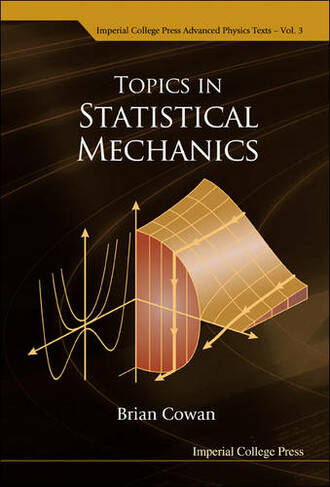 Building on the material learned by students in their first few years of study, this book presents an advanced level course on statistical and thermal physics. It begins with a review of the formal structure of statistical mechanics and thermodynamics considered from a unified viewpoint. After a brief revision of non-interacting systems, emphasis is laid on interacting systems. First, weakly interacting systems are considered, where the interest is in seeing how such interactions cause small deviations from the non-interacting case. Second, systems are examined where interactions lead to drastic changes, namely phase transitions. A number of specific examples are given, and these are unified within the Landau theory of phase transitions. The final chapter of the book looks at non-equilibrium systems and the way these evolve towards equilibrium. Here, fluctuations play a vital role, as is formalized in the Fluctuation-Dissipation theorem.