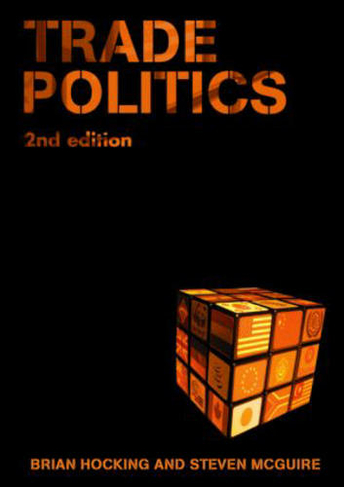 Trade has always been an intensely political activity. Its conduct determines the well-being of entire national communities, and expansion of trade since the Second World War has been one of the major engines of world economic growth. In this new, fully updated edition, leading experts from around the world provide a comprehensive overview of the politics of international trade in the twenty-first century. The book explains the changing political environment in which trade policy is shaped, the core political issues, the future trade agenda and the role of the key actors. Subjects covered include: * transatlantic trade relations * regional trading agreements in Asia, Europe, North America and Latin America * how trade affects developing countries * the politics of the World Trade Organization * key policy areas such as agriculture, competition and intellectual property * the role of firms and governments in international trade * how trade impacts on human rights and the environment. 11 Tables, black and white

Brian Hocking is Professor of International Relations at Coventry University.Steven McGuire is Lecturer in the School of Management at the University of Bath.