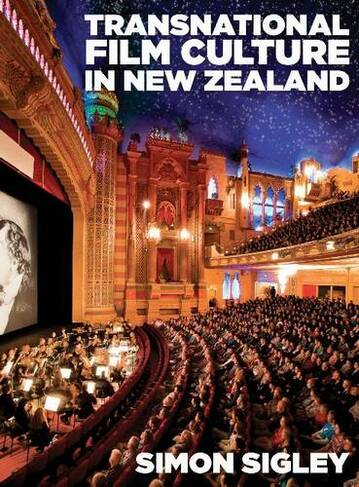 In this innovative work of cultural history, Simon Sigley tells the story of film culture in New Zealand from the establishment of the Auckland Film Society in the 1920s to the present day. Rather than focusing on the work of individual filmmakers, Sigley approaches cinema as a form of social practice. He examines the reception of international film theories and discourses and shows how these ideas helped to shape distinct cultural practices, including new forms of reviewing; new methods of teaching; and new institutions such as film societies, art house cinemas, and film festivals. He goes on to trace the emergence in New Zealand of the full range of activities and institutions associated with a sophisticated film culture--including independent distribution and exhibition networks, film archives, university courses, a local feature film industry, and liberalized film censorship. In doing so, Sigley makes a significant contribution to our understanding of the myriad ways film can shape our thinking, our icons, our institutions, and our conversations. A fascinating case history of how a culture can develop, Transnational Film Culture in New Zealand will be a welcome addition to the bookshelves of anyone interested in film culture and cultural history. Illustrations (black and white)