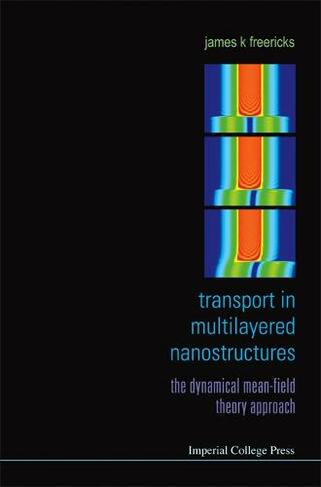 This novel book is the first comprehensive text on dynamical mean-field theory (DMFT), which has emerged over the past two decades as one of the most powerful new developments in many-body physics. Written by one of the key researchers in the field, the volume develops the formalism of many-body Green's functions using the equation of motion approach, which requires an undergraduate solid state physics course and a graduate quantum mechanics course as prerequisites. The DMFT is applied to study transport in multilayered nanostructures, which is likely to be one of the most prominent applications of nanotechnology in the coming years. The text is modern in scope focusing on exact numerical methods rather than the perturbation theory. Formalism is developed first for the bulk and then for the inhomogeneous multilayered systems. The science behind the metal-insulator transition, electronic charge reconstruction, and superconductivity are thoroughly described. The book covers complete derivations and emphasizes how to carry out numerical calculations, including discussions of parallel programing algorithms. Detailed descriptions of the crossover from tunneling to thermally activated transport, of the properties of Josephson junctions with barriers tuned near the metal-insulator transition, and of thermoelectric coolers and power generators are provided as applications of the theory.