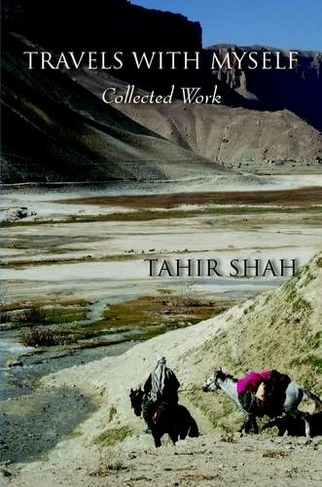 TRAVELS WITH MYSELF is a collection of selected writings by Tahir Shah, acclaimed Anglo-Afghan author and champion of the intrepid. Written over twenty years, the many pieces form an eclectic treasury of stories from Latin America, Asia, Africa, and beyond. Some consider the lives of women in society, both in East and West. The women-only police stations of Brazil, for instance, as well as the female inmates waiting to die on America's Death Row, or the young widows who clear landmines for a living in northern Cambodia. More still look at Morocco, where Shah and his family reside in a mansion set squarely in the middle of a sprawling Casablanca shantytown. And, yet more reflect on the oddities and contradictions of the modern world. Such as why, in India each summer, hundreds of thousands line up to swallow live fish; or how the Model T Ford sounded the death knell of lavish Edwardian ostrich-feather hats. Illustrations, black and white