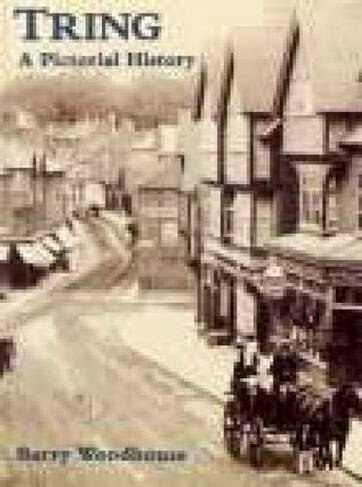 Tring grew up where the Roman Akeman Street crossed the ancient Icknield Way. A sizeable village by the time of Domesday Book, it had become a bustling market town by 1315. Apart from a large silk mill, it had developed industries, like pillow-lace, whereby it was spared the Victorian improvements that demolished the older fabric of other towns. Fortunately this included Tring Park which was bought by the Rothschilds in 1872, and which Christopher Wren designed for Henry Guy. Tring was also the home of George Washington's ancestors.