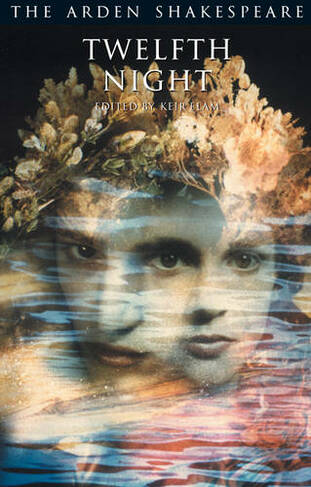 Critically acclaimed as one of Shakespeare's most complex and intriguing plays, Twelfth Night is a classic romantic comedy of mistaken identities. In recent years it has returned to the centre of critical debate surrounding gender and sexuality. The Introduction explores the multiple factors that make up the play's rich textual, theatrical, critical and cultural history. Keir Elam surveys the play's production and reception, emphasizing the role of the spectator both within the comedy and the playhouse. Illustrations, map, music

William Shakespeare (1564-1616) was an English dramatist, poet, and actor, generally regarded as the greatest playwright of all time. Keir Elam is Professor of English Literature at the University of Bologna, where he is resident member of the Institute for Advanced Studies and evaluator for the Humanities in the University Research Observatory (Osservatorio della Ricerca). ANN THOMPSON is Professor of English and Director of the London Shakespeare Centre and King's College London David Scott Kastan is the George M. Bodman Professor of English at Yale University, USA. Professor Richard Proudfoot served as Senior General Editor of the Arden Shakespeare for 35 years, until his retirement from King's in 1999. In 2001 The Arden Shakespeare published Proudfoot's Shakespeare: Text, Stage and Canon a critical overview of the scholarly achievements made in the field of Shakespeare studies by the end of the twentieth century.