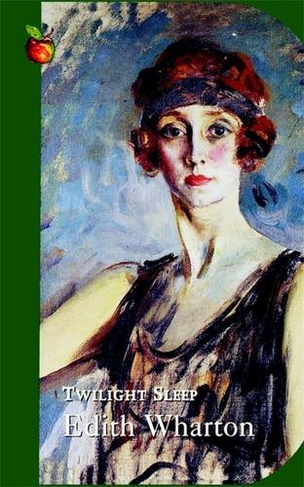 A portrait of 1920s New York society. 7.30 Mental uplift. 7.45 Breakfast. 8 Psychoanalysis. 8.15 See cook . And so begins another day in the elegant, langorous world of the Manford family around whom this ironic and amusing study of a family drama revolves.

Edith Wharton was born in 1862 in New York, and later lived in Rhode Island and France. Her first novel, The Valley of Decision, was published in 1902, and by 1913 she was writing at least one book a year. During the First World War she was awarded the Cross of the Legion d'Honneur and the Order of Leopold. In 1920, The Age of Innocence won the Pulitzer Prize; she was the first woman to receive a Doctorate of Letters from Yale University and in 1930 she became a member of the American Academy of Arts and letters. She died in 1937.