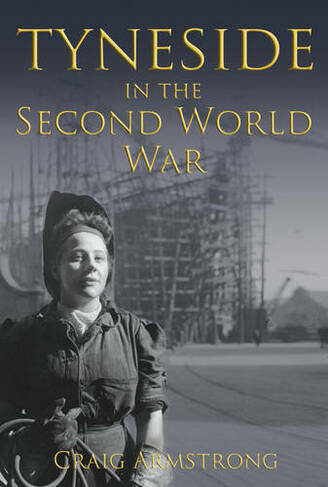 Tyneside in the Second World War

The Second World War remains one of the great communal memories of British Society, yet the majority of writing on the Home Front has been descriptions focussing on the south of England. Accounts of the war in the provinces remain few and Tyneside, as an industrial powerhouse, was responsible for producing vast amounts of material and equipment and was an area of vital significance to the national war effort. Although the cosy image that has formed around the stoic acceptance of the British people to wartime strictures has been questioned in some recent works, this book seeks to analyse how the government, local authorities, voluntary organisations, police and others attempted both to improve and assess morale on Tyneside. Looking at a variety of issues to give an academic overview of how Total War affected provincial communities, this work seeks to analyse the overall effect of the Second World War on Tyneside.