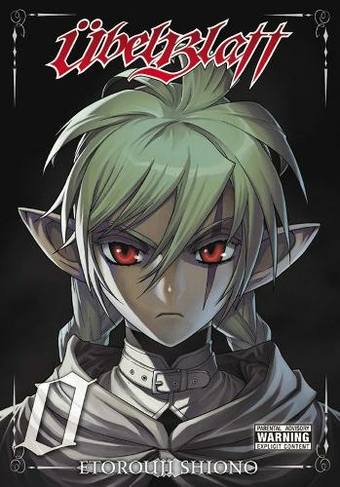 Rumors stir throughout the land: when the wielder of the black sword draws his dark blade, all who stand in its path are torn asunder...!K?inzell, the mysterious young boy who carries the black sword, undeniably wields it with exceptional skill, but can he truly be responsible for the bloody rumors? Pursued by the Traitorous Lances, four powerful warriors who were thought to have been defeated by the Seven Heroes, the strength of the young swordsman will be tested to its limit. At battle's end, only the shocking truth of K?inzell's quest will stand above the corpses of his enemies...An epic fantasy on the grandest of scales!