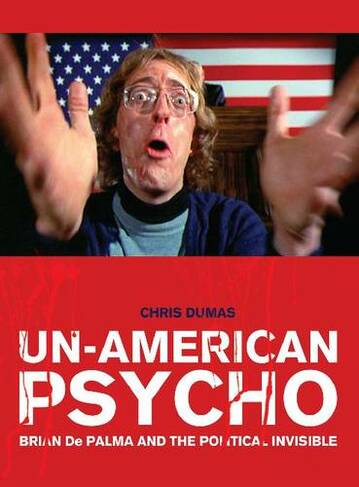 Brian De Palma is perhaps best known as the director behind the gangster classic Scarface. Yet as ingrained as Scarface is in American popular culture, it is but one of a sizeable number of controversial films--many of which are consistently misread or ignored--directed by De Palma over his more than four-decade career. In Un-American Psycho, Chris Dumas places De Palma's body of work in dialogue with the works of other provocative filmmakers, including Alfred Hitchcock, Jean-Luc Godard, and Francis Ford Coppola with the aim of providing a broader understanding of the narrative, stylistic, and political gestures that characterize De Palma's filmmaking. De Palma's films engage with a wide range of issues surrounding American political and social culture, and this volume offers a rethinking of the received wisdom on his work. Illustrations

Chris Dumas is an independent scholar and artist based in San Francisco.