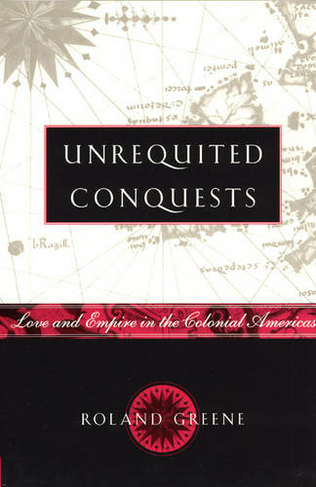 Love poetry dominated European literature during the Renaissance. Its attitudes, conventions and values appeared not only in courtly settings but also in the transatlantic world, where cultures were being built, power exercised and policies made. In this contribution to the understanding of both the Age of Exploration and early modern lyric, Roland Greene argues that love poetry was not simply a reflection of the times but a means of cultural transformation. European encounters with the Americas awakened many forms of desire, which pervaded the writings of explorers like Columbus and his contemporaries. These experiences in turn shaped colonial society in Brazil, Peru and elsewhere. The New World, while it could be explored, conquered, and exploited, could never really be "known" - leaving Europe's desire continually unrequited and the project of empire unfulfilled. Using numerous poetic examples and historical documentation, this book rewrites the relations between the Renaissance and colonial Latin America, and between poetry and history. 20 halftones, 1 map, notes, index

Roland Greene is the Mark Pigott KBE Professor in the School of Humanities and Sciences at Stanford University. His most recent book, Unrequited Conquests: Love and Empire in the Colonial Americas, is also published by the University of Chicago Press.