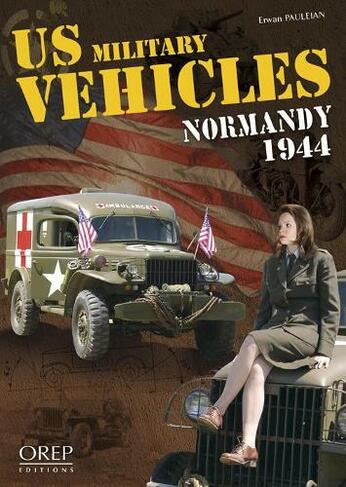 During the Battle of Normandy, the US Army used a striking array of different vehicles for various purposes, from motorcycles to tanks. Many of them survived the war to either continue service within different armies or to become the pride of their civilian owners. Several have been preserved, to be offered a new lease of life thanks to enthusiastic collectors who regularly revive them during commemorative events. Others have regrettably been less fortunate - hence this US army depository following the ruthless battles of 1944. This guide offers you an introduction to the many vehicles used by the Americans during the Battle of Normandy, illustrated by a number of hitherto unpublished photographs, from jeeps to Sherman tanks, whilst not forgetting trucks and other specialised heavy vehicles. Illustrated throughout