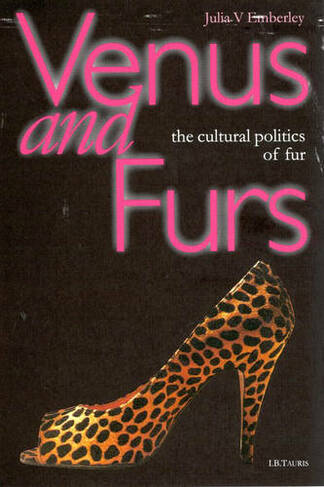 An exploration of the cultural politics of fur throughout history. The author reviews its values as commodity, sexual fetish, luxury item, article of trade, clothing and adornment. Using illustration, drawing on sources ranging from the literary to the visual, from fine art to fashion, Emberley assesses fur's role as a literary symbol and sexual fetish. She looks at fur's representation through the ages, including England's sumptuary laws and fur's historical role in building relations between Britain, North America and France. She explores the 20th-century globalization of the fur industry and the simultaneous rise of animal rights activism - exemplified by the "virtual politics" of the British Lynx anti-fur campaign, ranged against fur-producing economies of Inuit and Dene societies. She also unravels the complexities of today's embattled cultural politics of fur, including the politically-charged images of contemporary fashion photography and film, and the role of feminist theory in this rich mix of gender, race, colonialism, image and fantasy. b&w illustrations