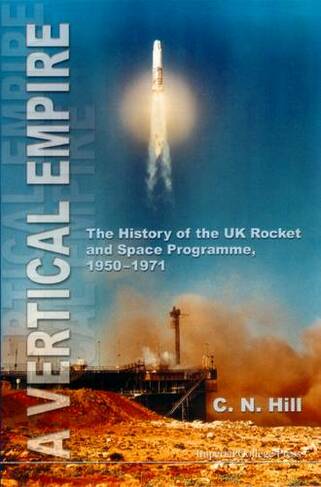 A Vertical Empire describes the work in rocketry and space research carried out in the UK in the 1950s and 1960s. At one time, the programme was as sophisticated as those in the US and Russia. The projects were cancelled one by one as Britain's attempts to keep up militarily with the two superpowers weakened, as a consequence of Treasury pressure and the belief that there was no economic future in space technology.Much of the material in this invaluable book has never been available before, due partly to the 30-Year Rule concerning government documents, and partly to the sensitive military nature of the work. The projects covered include rocket-propelled aircraft, large military missiles such as the medium range ballistic missile Blue Streak, the test rocket Black Knight and the re-entry experiments it carried, and the satellite launcher Black Arrow. In addition, proposed projects that could have been developed from these vehicles are covered in depth. There is also considerable political analysis of why these projects were eventually discontinued.