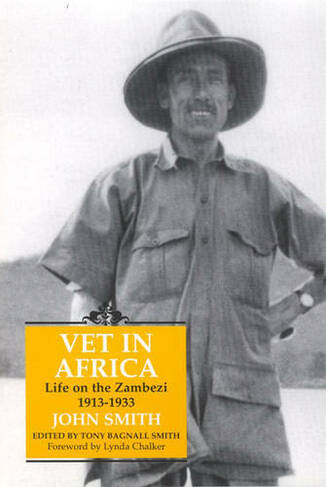 John Smith became a veterinary surgeon and his professional career largely took place in Northern Rhodesia, where he established the colony's main agricultural research station at Mazabuka, and became head of the veterinary service. He saw the end of company rule and the establishment of the crown colony in 1923 and served in the Legislative and Executive Councils. This book is Smith's account of inter-war life in a crown colony. Social life revolved around the club, and rigid class distinctions ruled relations between officials, professional people and planters. Outside this circle were artisans and miners, some from South Africa, and a few distinguished chiefs, who stood out against the mass of the African population who formed the vast backdrop. These diaries and letters provide a portrait of a close-knit colonial society. maps, halftones, index