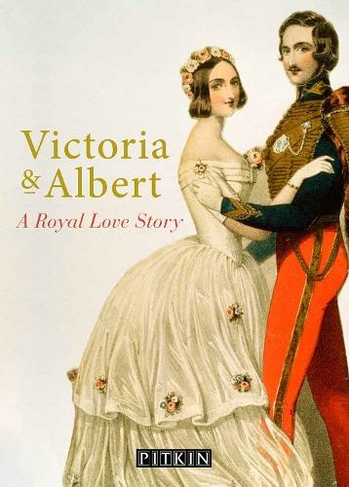 'He seems perfection and I think that I have the prospect of very great happiness before me...' Victoria in a letter of 15 October 1839 One of the greatest royal love matches of all time was that of Queen Victoria and her consort, Prince Albert. The English princess, born at Kensington Palace in 1819, and the German prince were cousins, and first met when Victoria was 16. At their second meeting in 1839 she, by now Queen Victoria, proposed to him and they married the following year. Victoria and Albert's romance marked a turning point for Britain's royal family, and to the queen in particular love and marriage proved a source of strength and comfort. The two young people were brought together, like so many royal couples, by the scheming of matchmakers. The aftermath was not always easy. Albert's adopted country remained wary of his intelligence and seriousness, most people as unaware of his private playfulness as they were of the contrasting aspects of Victoria's own character. Victoria and Albert tells of a young couple's love: how the two grew up, what they were like, how they first met. Love deepened within their marriage, as they became partners in private and in public, at home with their family and ever on duty as sovereign and consort. c. 60 colour illustrations

Brenda Williams is a writer, editor and consultant. She is a long-term Pitkin heritage author and her previous books include The Normans, Victorian Britain, Kings and Queens, and Saxons and Vikings.