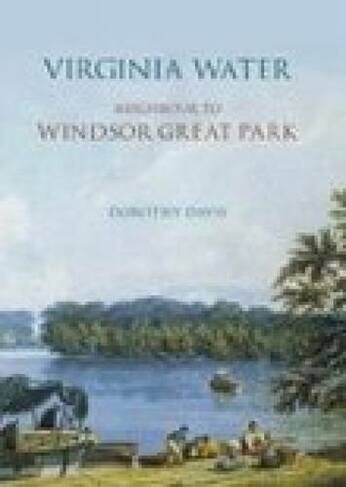 The village of Virginia Water shares its name with the lake at the southern end of Windsor Great Park that was created in 1746 by William Augustus, Duke of Cumberland, who was then the Ranger of the Park. The area was part of Windsor Forest, a royal hunting ground for many centuries, and the history of the park, the road to its south-east and the settlements in its vicinity are inextricably connected. Eighteenth-century maps show a hamlet named 'Virginia' that stood at the point where a stream flowed out of Windsor Great Park and crossed the main road. After the Duke of Cumberland's lake expanded, this hamlet and the one at nearby Egham Wick were absorbed into the park, and new communities emerged at both places in the 19th century. Today, Virginia Water is one of the wealthiest communities in the country and has continued to enjoy royal patronage, as HRH The Queen Mother often stayed at the nearby Royal Lodge. This history tells of Virginia later's journey from royal domain to pleasure park, with characters ranging from highwaymen, poachers and scavengers to gardeners, gamekeepers and road-builders being just a few small parts of an exceptionally rich tapestry.