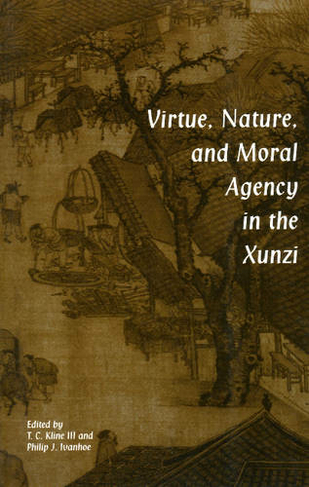 Virtue, Nature, and Moral Agency in the Xunzi

Xunzi is traditionally identified as the third philosopher in the Confucian tradition, after Confucius and Mencius. Unlike the work of his two predecessors, he wrote complete essays in which he defends his own interpretation of the Confucian position and attacks the positions of others. Within the early Chinese tradition, Xunzi's writings are arguably the most sophisticated and philosophically developed. This richness of philosophical content has led to a lively discussion of his philosophy among contemporary scholars. This volume collects some of the most accessible and important contemporary essays on the thought of Xunzi, with an Introduction that provides historical background, philosophical context, and relates each of the selections to Xunzi's philosophy as a whole and to the themes of virtue, nature, and moral agency. These themes are also discussed in relation to Western philosophical concerns.