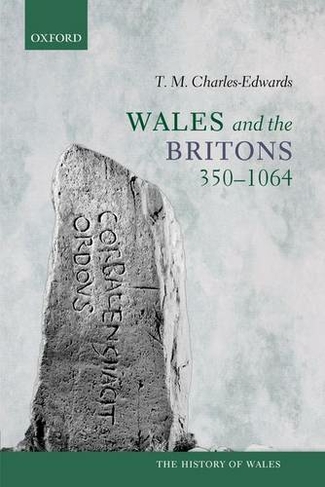 This, the first volume in the History of Wales, provides a detailed history of Wales in the period in which it was created out of the remnants of Roman Britain. It thus begins in the fourth century, with accelerating attacks from external forces, and ends shortly before the Norman Conquest of England. The narrative history is interwoven with chapters on the principal sources, the social history of Wales, the Church, the early history of the Welsh language, and its early literature, both in Welsh and in Latin. In the fourth century contemporaries knew of the Britons but not of Wales in the modern sense. Charles-Edwards, therefore, includes the history of the other Britons when it helps to illuminate the history of what we now know as Wales. Although an early form of the name Wales existed, it was a word in the Germanic languages, including English, and meant inhabitants of the former Roman Empire; it therefore covered the Gallo-Romans of what we know as France as well as the Britons. 28 maps and 7 black and white images