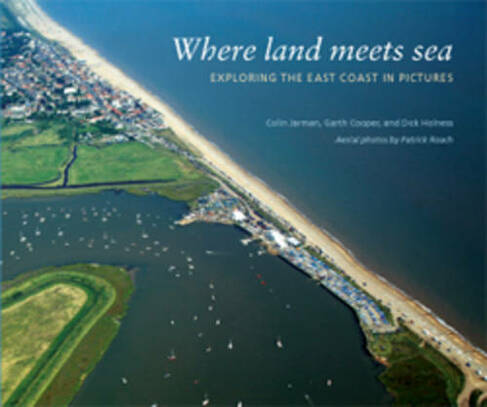 Join us on a trip along the East Coast of England, famous for its big skies, sea views, winding creeks, sand, shingle and mud! Our journey starts at Lowestoft, once a premier fishing port and now rapidly being redeveloped as a yachting centre. We end at the mouth of the English Channel with the historic port of Ramsgate. In between lie some of the best sailing and boating waters in Britain. Here we find rivers and creeks populated by the ghosts of Roman, Saxon and Viking settlers, who began a history that over two thousand years has seen the development of fishing, merchant trading, boat and shipbuilding and even smuggling! The Royal Navy has stamped its signature on the area through its famous dockyards at Chatham and Harwich and its wartime activities in Harwich and Lowestoft. It is a coastline that has been and still is being shaped by the power of the sea. The continual movement of sand, shingle and mud along the coast moulds each river estuary, laying down new mud flats criss-crossed with strange patterns, so clearly shown in some of the excellent aerial photographs by Patrick Roach. 'Where Land meets Sea' is from the authors of 'East Coast Pilot' and makes a perfect companion to that definitive cruising companion to the East coast. col. Illustrations, map