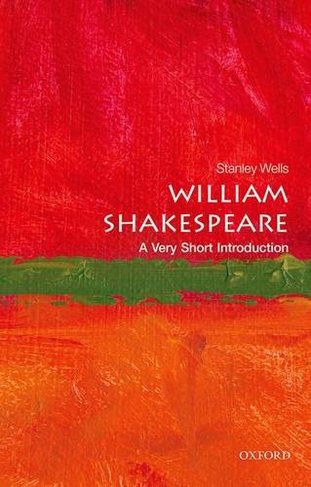 In this new offering from Stanley Wells, the pre-eminent Shakespearian scholar, comes a Very Short Introduction to the life and writings of the world's greatest and best-known dramatists: William Shakespeare. Looking at his early life and education, Wells explores Shakespeare's social and intellectual background and the literary traditions on which Shakespeare drew. Examining the theatres and theatrical profession of the time, he also considers how Shakespeare experienced this world, both as an actor and as a writer. Examining Shakespeare's narrative poems, sonnets, and all of his plays, Wells outlines their sources, style, and originality over the course of Shakespeare's career, to consider the fundamental impact his work has had for subsequent generations. Written with enthusiasm and flair by a scholar who has devoted a lifetime to the study of Shakespeare and his works, this is an engaging and authoritative introduction. ABOUT THE SERIES: The Very Short Introductions series from Oxford University Press contains hundreds of titles in almost every subject area. These pocket-sized books are the perfect way to get ahead in a new subject quickly. Our expert authors combine facts, analysis, perspective, new ideas, and enthusiasm to make interesting and challenging topics highly readable. 8 black and white illustrations