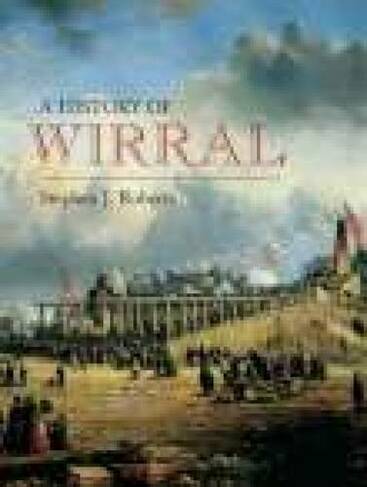 The Wirral peninsula is a microcosm, having experienced every historical development to have affected England since the Stone-Age hunter-gatherers came. Inhabited in the Bronze and Iron Ages, it was exploited by Romans from their nearby fortress of Deva, then settled by Celts, Anglo-Saxons and Scandinavians. Its growing medieval population mainly lived by farming and fishing, but the 19th century brought dramatic changes-colonisation by wealthy Liverpudlians, then the rapid growth of the great urban and industrial centres of Ellesmere Port, Birkenhead and Wallasey. Every aspect of the past lives of its people is explored, and how they moulded today's Wirral.