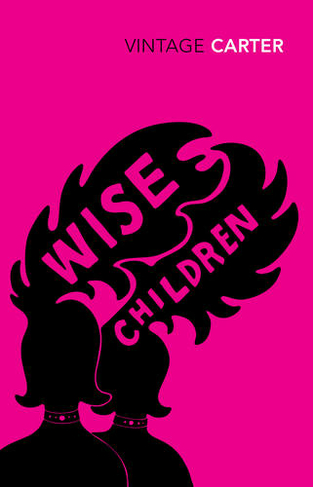 This title is presented with an introduction by Ali Smith. A richly comic tale of the tangled fortunes of two theatrical families, the Hazards and the Chances, Angela Carter's witty and bawdy novel is populated with as many sets of twins, and mistaken identities as any Shakespeare comedy, and celebrates the magic of over a century of show business.

Angela Carter was born in 1940 and read English at Bristol University, before spending two years living in Japan. She lived and worked extensively in the United States and Australia. Her first novel, Shadow Dance, was published in 1965, followed by the Magic Toyshop in 1967, which went on to win the John Llewellyn Rhys Prize. She wrote a further four novels, together with three collections of Short Stories, two works of non-fiction and a volume of collected writings. Angela Carter died in 1992.