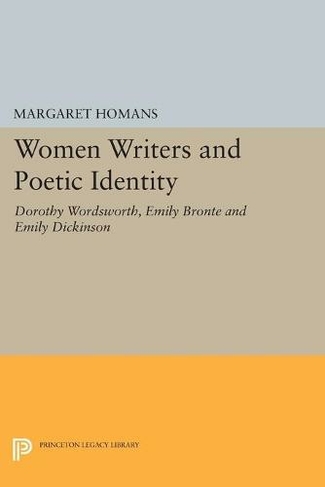 How does the consciousness of being a woman affect the workings of the poetic imagination? With this question Margaret Homans introduces her study of three nineteenth-century women poets and their response to a literary tradition that defines the poet as male. Her answer suggests why there were so few great women poets in an age when most of the great novelists were women. Originally published in 1981. The Princeton Legacy Library uses the latest print-on-demand technology to again make available previously out-of-print books from the distinguished backlist of Princeton University Press. These editions preserve the original texts of these important books while presenting them in durable paperback and hardcover editions. The goal of the Princeton Legacy Library is to vastly increase access to the rich scholarly heritage found in the thousands of books published by Princeton University Press since its founding in 1905.