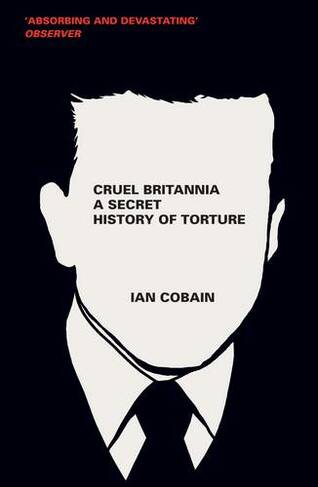 The official line is clear: the UK does not 'participate in, solicit, encourage or condone' torture. And yet, the evidence is irrefutable: when faced with potential threats to our national security, the gloves always come off. Drawing on previously unseen official documents, and the accounts of witnesses, victims and experts, prize-winning investigative journalist Ian Cobain looks beyond the cover-ups and the equivocations, to get to the truth. From WWII to the War on Terror, via Kenya and Northern Ireland, Cruel Britannia shows how the British have repeatedly and systematically resorted to torture, bending the law where they can, and issuing categorical denials all the while. What emerges is a picture of Britain that challenges our complacency and exposes the lie behind our reputation for fair play.

IAN COBAIN was born in Liverpool in 1960. He has been a journalist since the early 1980s and is currently an investigative reporter with the Guardian. He has won a number of awards for his journalism, including the Martha Gellhorn Prize and the Paul Foot Award. He has also won several Amnesty International media awards. His first book,Cruel Britannia (Portobello 2012) won the Paddy Power Total Politics Award for Debut Political Book of the Year. His second book, The History Thieves, will be published by Portobello in September 2016.