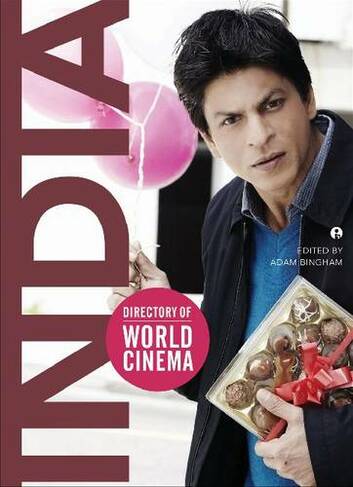 Indian cinema teems with a multitude of different voices. The Directory of World Cinema: India provides a broad overview of this rich variety, highlighting distinctions among India's major cinematic genres and movements while illuminating the field as a whole. This volume's contributors--many of them leading experts in their fields--approach film in India from a variety of angles, furnishing in-depth essays on significant directors and major regions; detailed historical accounts; considerations of the many faces of India represented in Indian cinema; and explorations of films made in and about India by European directors including Jean Renoir, Peter Brook, and Emeric Pressburger. Taken together, these multifaceted contributions show how India's varied local film industries throw into question the very concept of a national cinema. The resulting volume will provide a comprehensive introduction for newcomers to Indian cinema while offering a fresh perspective sure to interest seasoned students and scholars. b/w Illustrations

Adam Bingham teaches at Edge Hill University. He is the editor of Directory of World Cinema: East Europe.