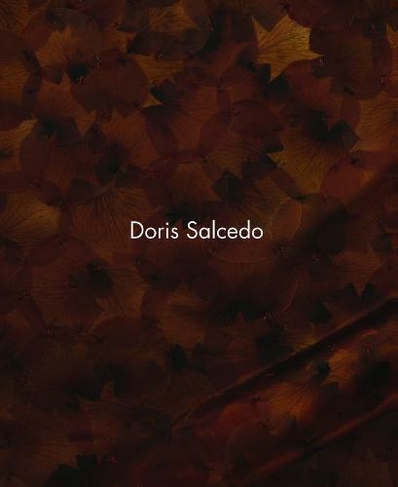 A mountain of chairs piled between buildings. Shoes sewn behind animal membranes into a wall. A massive crack running through the floor of Tate Modern. Powerful works like these by sculptor Doris Salcedo evoke the significance of bearing witness and processes of collective healing. Salcedo, who lives and works in Bogota, roots her art in Colombia's social and political landscape - including its long history of civil wars - with an elegance and poetic sensibility that balances the gravitas of her subjects. Her work is undergirded by intense fieldwork, including interviews with people who have suffered loss and endured trauma from political violence. In recent years, Salcedo has become increasingly interested in the universality of these experiences and expanded her research to Turkey, Italy, Great Britain, and the United States. Published to accompany Salcedo's first retrospective exhibition and the American debut of her major work Plegaria muda, Doris Salcedo is the most comprehensive survey of her sculptures and installations to date. In addition to featuring new contributions by respected scholars and curators, the book includes over one hundred color illustrations highlighting many pieces from Salcedo's twenty-five-year career. Offering fresh perspectives on a vital body of work, Doris Salcedo is a testament to the power of one of today's most important international artists. 130 colour plates