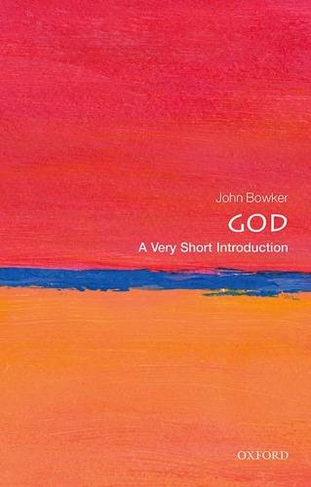 Who or what is God? How do different religions interpret God's existence? How can we know God? Many people believe in God; not just throughout history but also in the present day. But who or what is it they believe in? Many different and sometimes conflicting answers have been suggested to this question. This Very Short Introduction explores some of the answers provided by philosophers, poets, and theologians, and considers why some people believe in God and others do not. John Bowker explores how the major religions established their own distinctive beliefs about God and how they interpret God's existence, and concludes by looking at how our understanding of God continues to evolve. ABOUT THE SERIES: The Very Short Introductions series from Oxford University Press contains hundreds of titles in almost every subject area. These pocket-sized books are the perfect way to get ahead in a new subject quickly. Our expert authors combine facts, analysis, perspective, new ideas, and enthusiasm to make interesting and challenging topics highly readable. 8 black and white illustrations

John Bowker is a professor of religious studies who has taught at the universities of Cambridge, Lancaster, Pennsylvania, and North Carolina State University. He is an Honorary Canon of Canterbury Cathedral, a consultant for UNESCO, as well as a BBC broadcaster and author and editor of several books including: Beliefs That Changed the World (Quercus, 2007); World Religions (Dorling Kindersley, 2006); The Sacred Neuron: The Extraordinary NewDiscoveries Linking Science and Religion (Palgrave MacMillan, 2005); God: A Brief History; and The Oxford Dictionary of World Religions (OUP, 1997).