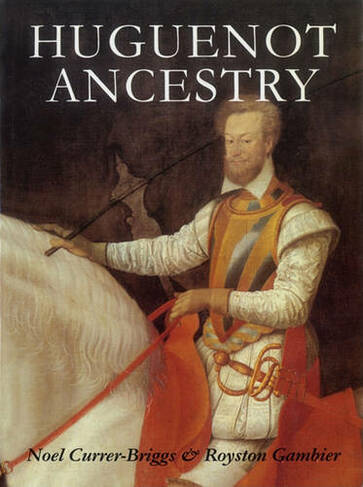 This is the first book to help the many genealogists throughout the English-speaking world whose forebears may have been Huguenots. The religious refugees who fled from France and the Low Countries to Britain and America in the 17th century were so numerous that their descendants must now run to some hundreds of thousands. For those with French or foreign-sounding names the possibility of Huguenot ancestry is clear but, because many refugees anglicised their surnames, all trace of their continental origin may have been lost. It is likely that many Whites, Carpenters, Browns and Smiths were originally Leblancs, Charpentiers, Lebruns or Lefevres. The authors have set out to help these people just as much as those with a clearly established Huguenot connection. The Huguenot contribution to the economic, cultural, religious and political life of Britain and what were then the British overseas colonies is studied at length. A comprehensive list of refugee families, some prominent but many less so, is supplied. As the Duke of Buccleuch observes in his Foreword, the debt owed by the English-speaking world to these refugees is very large, and one of the purposes of this book is to recognise this fact.