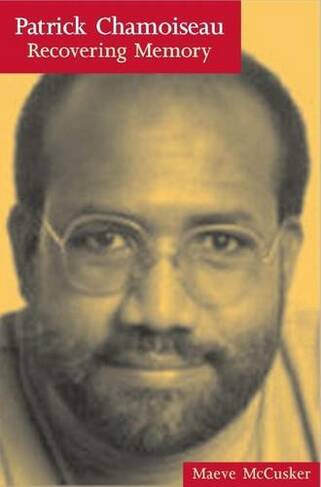 By Maeve McCusker (Author)
Paperback
https://www.whsmith.co.uk/products/patrick-chamoiseau-recovering-memory-8-digital-original/maeve-mccusker/paperback/9781846316869-01-000.html £18.99
GBP
Availability
Currently unavailable. We don't know when or if this item will be back in stock
Share

This timely new book skilfully examines the work of the award-winning writer Patrick Chamoiseau. Considered by many as one of the most innovative writers to hit the French literary scene in over 40 years, Chamoiseau made his name with his book Texaco (published in 1992 and winner of the highest literary prize in France, the Prix Goncourt). His books have gone on to sell millions and his work has been translated by a number of academic presses. McCusker sets the author in context, providing a valuable contribution to 'memory studies' by looking at literary representation of memory in Martinique, a society founded on slavery but now politically assimilated to the metropolitan centre, France.

Maeve McCusker is lecturer in French Studies at Queen's University Belfast. She is currently the French Caribbean editor for The Year's Work in Modern Languages Studies, and is on the editorial committee of the ASCALF Bulletin. She is secretary of ADEFFI (Association des etudes francaises et francophones d'Irlande).