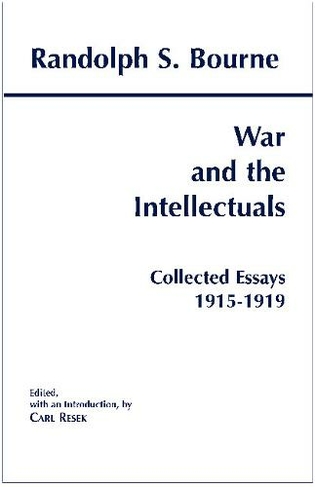 Although he died at the age of thirty-two, Randolph Bourne (1886-1918) left a body of writing on politics, culture, and literature that made him one of the most influential public intellectuals of the twentieth century, and a hero of the American left. The twenty-eight essays of this volume--among them, War and the Intellectuals, the analysis of the warfare state that made Bourne the foremost critic of American entry into World War 1, and Trans-National America, his manifesto for cultural pluralism in America--show Bourne at his most passionate and incisive as they trace his search for the true wellsprings of nationalism and American culture.